Meet our lovely Miss Jilliann Cotter. The Chilli Couture family are very proud of this little one as she approaches the end of her hairdressing apprenticeship in just over 1 month.

By ChilliCouture News Comments Off on Meet Jilliann Cotter! Our November Chilli Couture staff member of the month! Read more...

After 7 photo-shoots, endless hours of editing, months planning and writing a total of 10 submissions, our 2014 Australian Hair Fashion Awards entries are finally complete and are ready to be sent off! Go the Chilli Couture team! 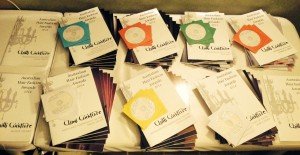 For the 2014 Australian Hair Fashion Awards, we are entering –

Apprentice of the Year – Samantha Abbott

Finalists are to be announced early 2014 with the Awards night held in Sydney on March the 31st.

By ChilliCouture News Comments Off on Our 2013 Australian Hair Fashion Awards entries are complete! Read more...

Our Christmas opening hours for 2013

These hours are from 2013, if you wish to see our current hours of operation, check out our contact page!

Its come that time of year again and with so much planning to be done, lets not forget about booking your Christmas appointment. 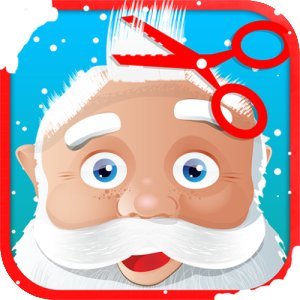 Our Christmas opening hours for 2013 are –

We will be reopening on Friday 3rd January 2014

We look forward to another great year with our Chilli Addicts!

By ChilliCouture News Comments Off on Our Christmas opening hours for 2013 Read more...

We proud to annouce that co-owners of Chilli Couture; Rachel Walker & Emmanelle Torres were recently awarded in the following categories for Intercoiffure Australia 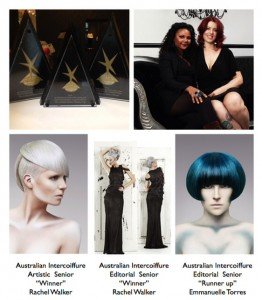 Looking for a new companion?

Co-owner of Chilli Couture; Rachel Walker has recently taken in two beautiful foster Greyhounds who are hoping to find a place to call home and a family to be a part of. Both Hercules andÂ Blizzard are beautiful naturedÂ  boys that deserve a life that doesn’t consist of living in a cage. If you or anyone you know are looking for a new companion or are able to offer a short-term home and foster please kindly contact us for more information atÂ info@chillicouture.com.au 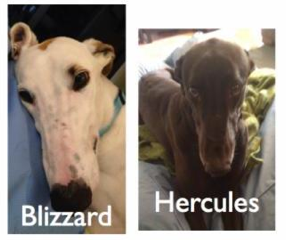 By ChilliCouture News Comments Off on Looking for a new companion? Read more...

Road closures due to Pride parade on Saturday 2nd of November

For all of our Chilli Addicts who will be visiting us on Saturday the 2nd of November, please see below for the road closures and parking restrictions due to the Pride parade. 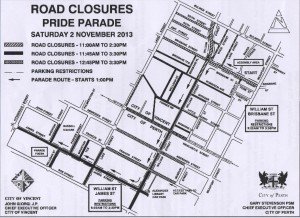 By ChilliCouture News Comments Off on Road closures due to Pride parade on Saturday 2nd of November Read more...